The Freshwater Future Fall Grant cycle deadline is approaching quickly. Check out Freshwater Future’s 2021 grant opportunities guidelines to see if your organization is eligible.  For examples of past successful projects, check out our grant map. If you would like to apply and time is not on your side, contact us before September 30 to discuss how we may best assist you.

In January, a Canadian oil company violated its pipeline construction permit by digging too deeply and hitting a groundwater aquifer that released millions of gallons of water into rare and sensitive wetlands. The company didn’t report the violation until June, six months after.  The Minnesota Department of Natural Resources ordered over $3 million in fines and is requiring restoration of wetlands.  A failure to report is reminiscent of this company’s response to a broken pipeline that leaked nearly one million gallons of oil into the Kalamazoo River in Michigan, one of the biggest oil spills in the U.S.

A Cost-Effective Approach to Removing Heavy Metals from Drinking Water

Scientists at Massachusetts Institute of Technology have been developing technology that could be much more efficient and cost effective in removing lead from drinking water at the residential level as well as industrial. The new approach uses energy shockwaves to detect and separate lead without having to remove the things that make drinking water healthy. The next step is to try it in a commercial setting.  If successful, it could prove useful in helping communities with lead service lines temporarily and cost- effectively protect public health.

Canadians went to the polls on September 20 for a federal election.  The governing Liberals called an election in August in the hopes of receiving a majority mandate, but the vote resulted in an almost identical status to the pre-election government.  First Nations and environmental organizations worked diligently to ensure that there was national attention on issues such access to clean drinking water and climate change. The Liberal platform continues its commitment to ensuring that all First Nations communities have access to safe and clean drinking water. Although previous commitments have fallen short in terms of timing and actions, the broader Protecting Nature agenda includes a commitment to establish a 10-year, $1 billion Freshwater Protection Plan to protect and restore large lake and river systems, including the Great Lakes. On-going pressure to keep these commitments will be essential. 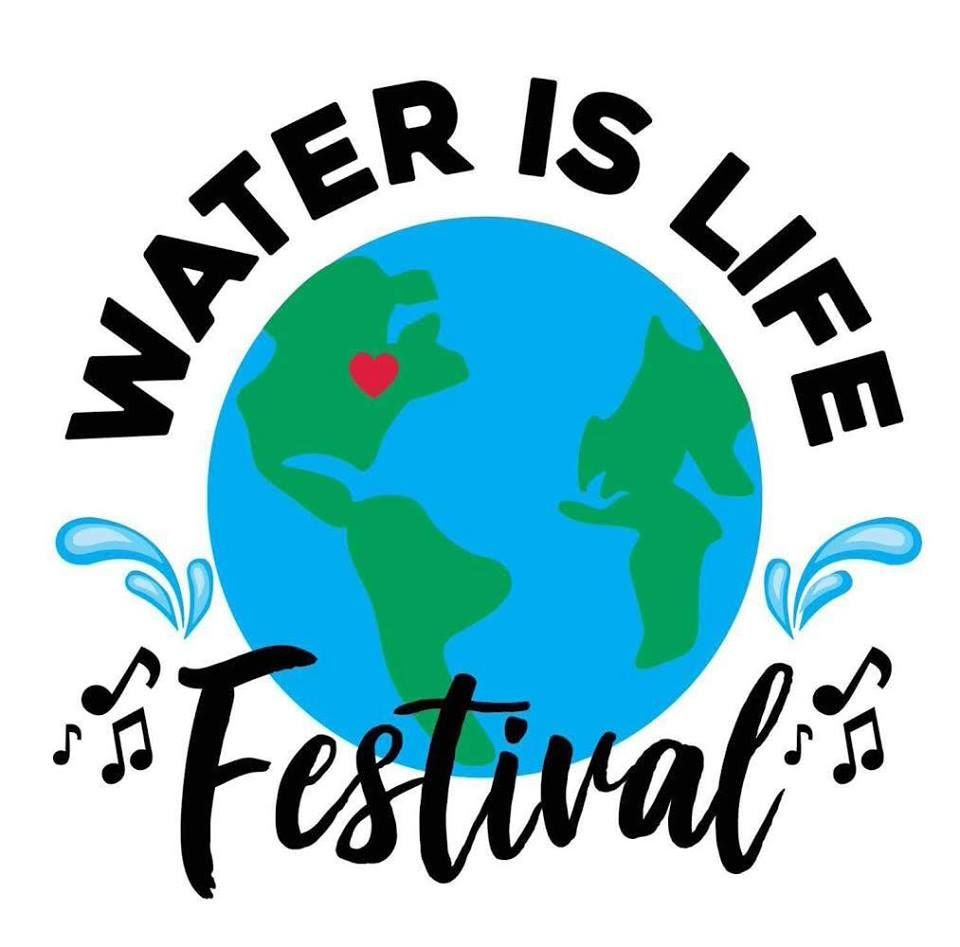 Water is Life Festival, Wins Grassroots Environmentalist of the Year!

The Water is Life Festival was recognized as Grassroots Environmentalist of the Year by the Northern Michigan Environmental Action Council.  Freshwater Future would like to congratulate all the candidates for their hard work to protect our water and natural resources, and special congratulations to Jannan Cornstalk and the entire Water is Life Festival team for their ongoing efforts!

2021-09-24
Previous Post: Keeping trash out of the Great Lakes: EPA awards $309,300 to city of Erie, Pennsylvania
Next Post: Michigan sending water, filters to Benton Harbor due to lead